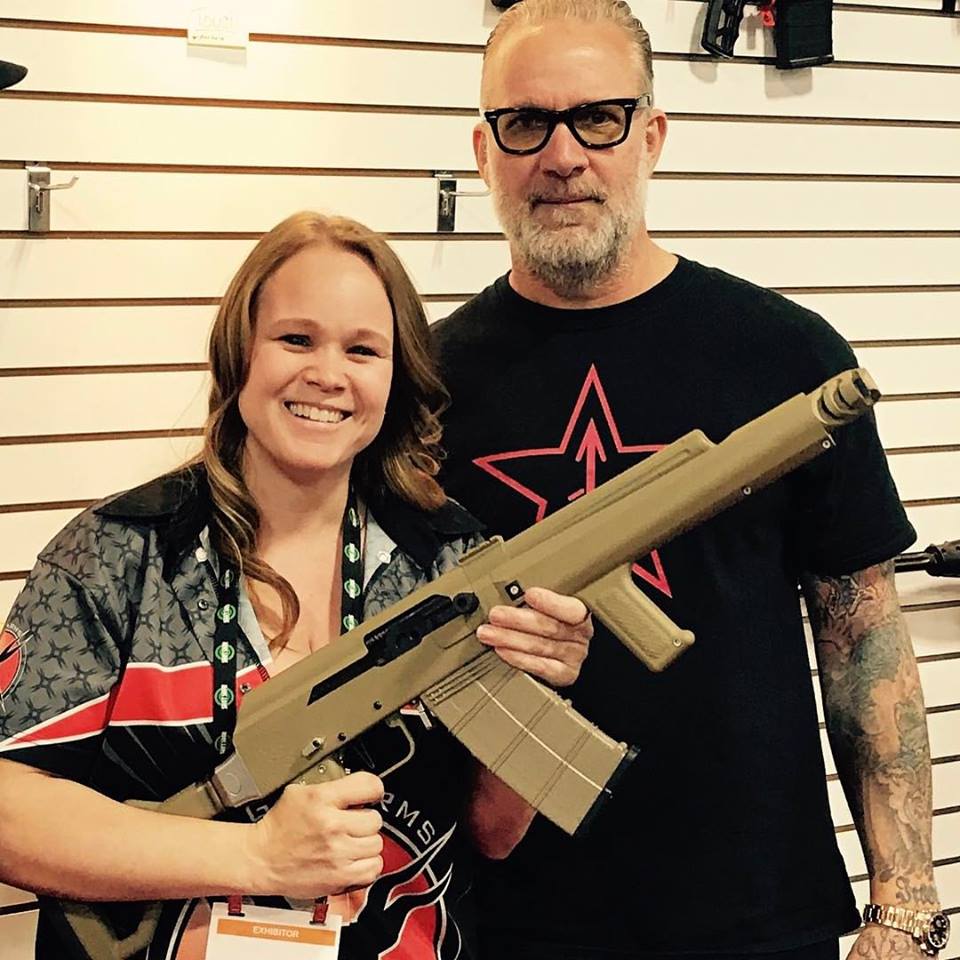 The AGP crew was out in full force at the 2017 SHOT Show, where the team proudly displayed the AGP product line to the firearms community.

The Ruger 10/22 has recently been the main platform for AGP innovation and product development. This was quite evident considering the many different AGP 10/22 variants that were on display at the AGP booth.

Even though AGP Arms could be considered the Takedown People, they have expanded their new product offerings to side folding stocks for other platforms such as the CZ Scorpion EVO 3, Sig Sauer MPX, and the DDI-12.

There were also a few AGP originals on display, such as the Saiga-12/DDI-12 extended magazine used in Jesse James’s Stalin-12 .