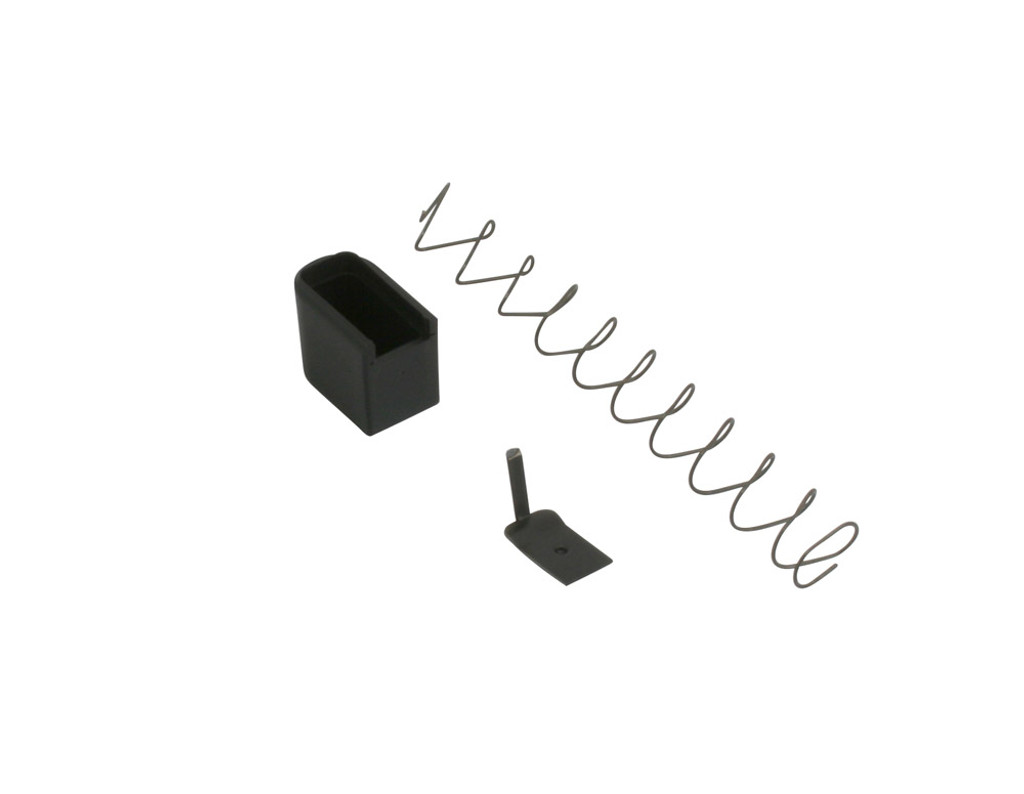 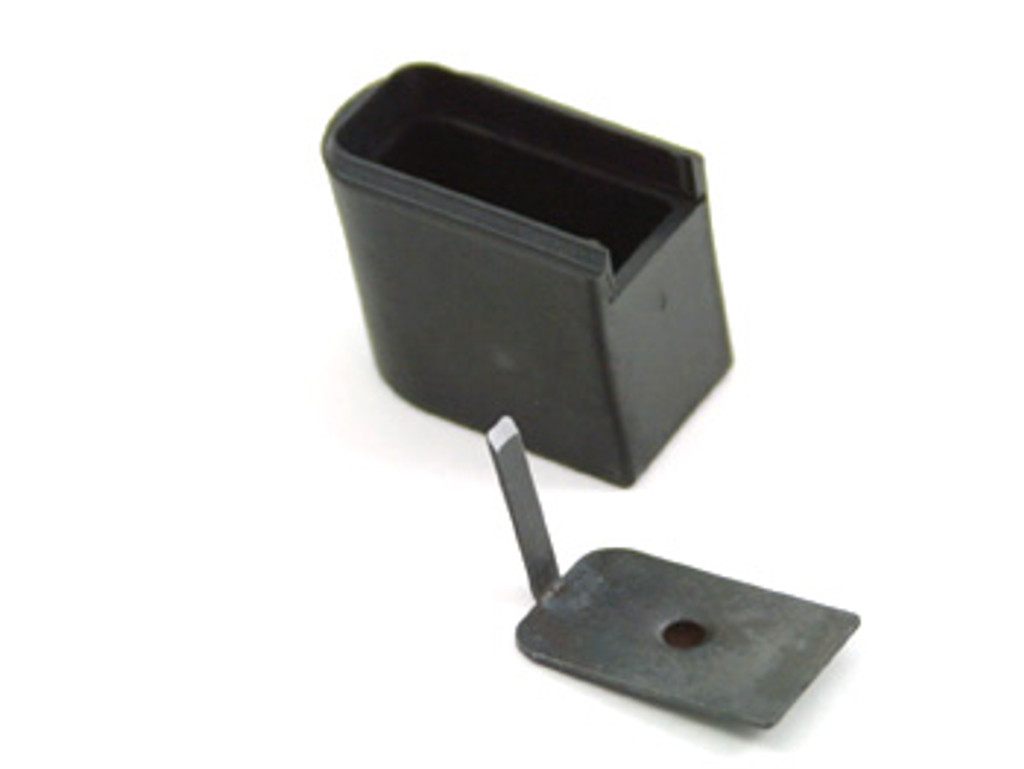 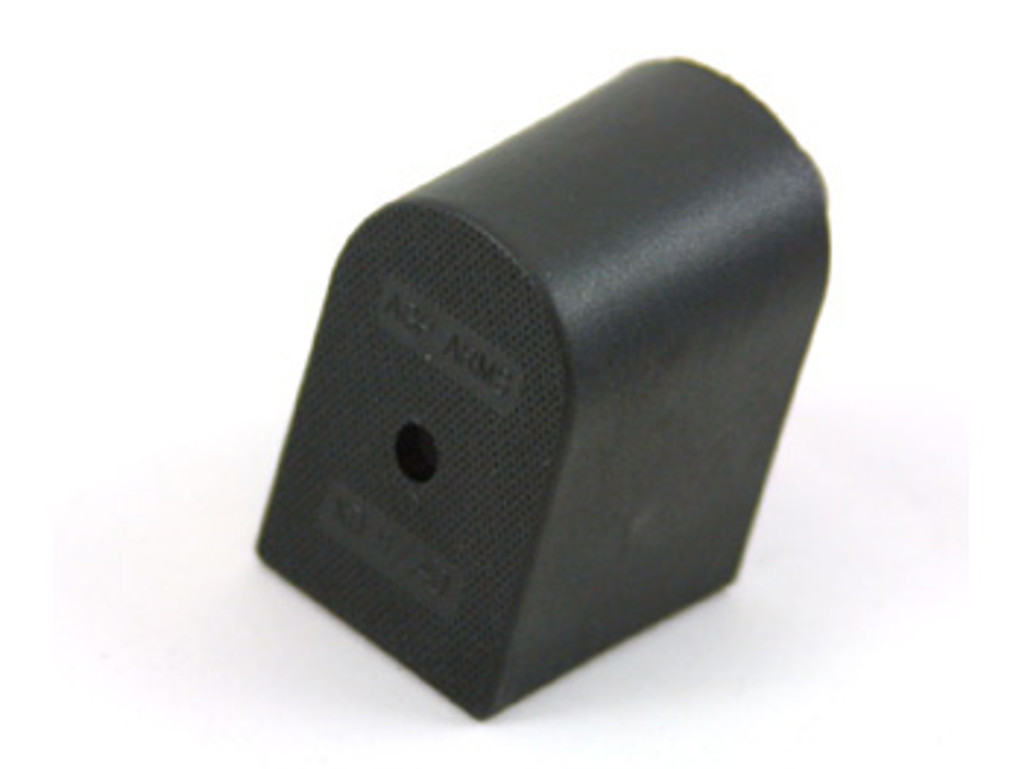 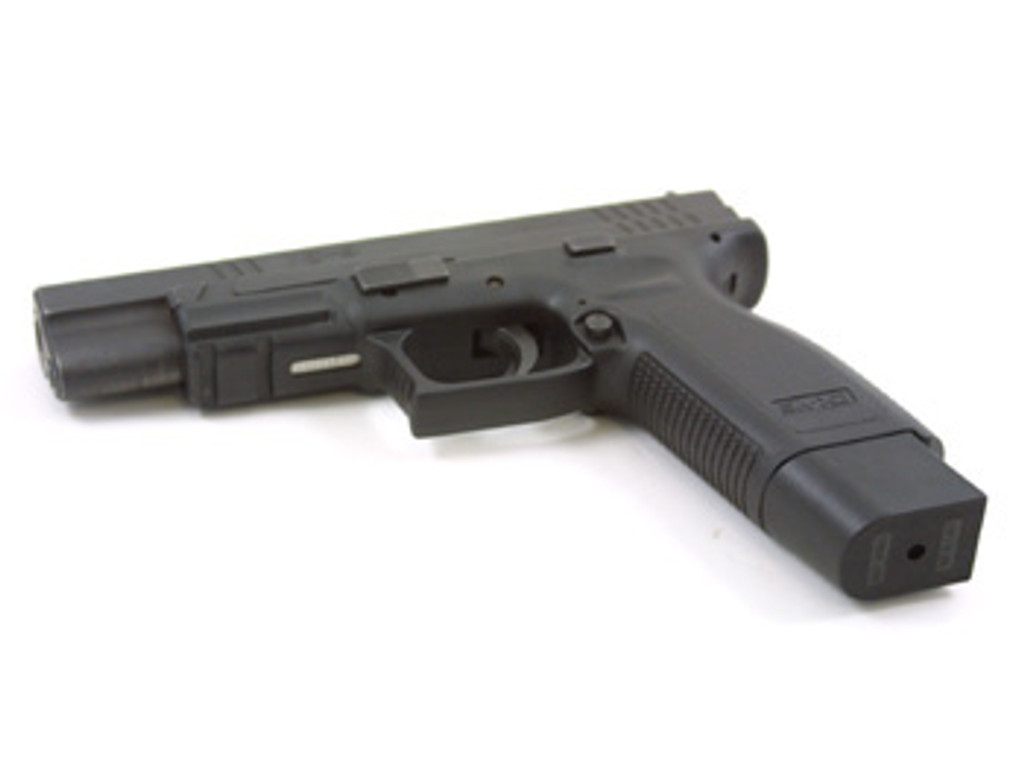 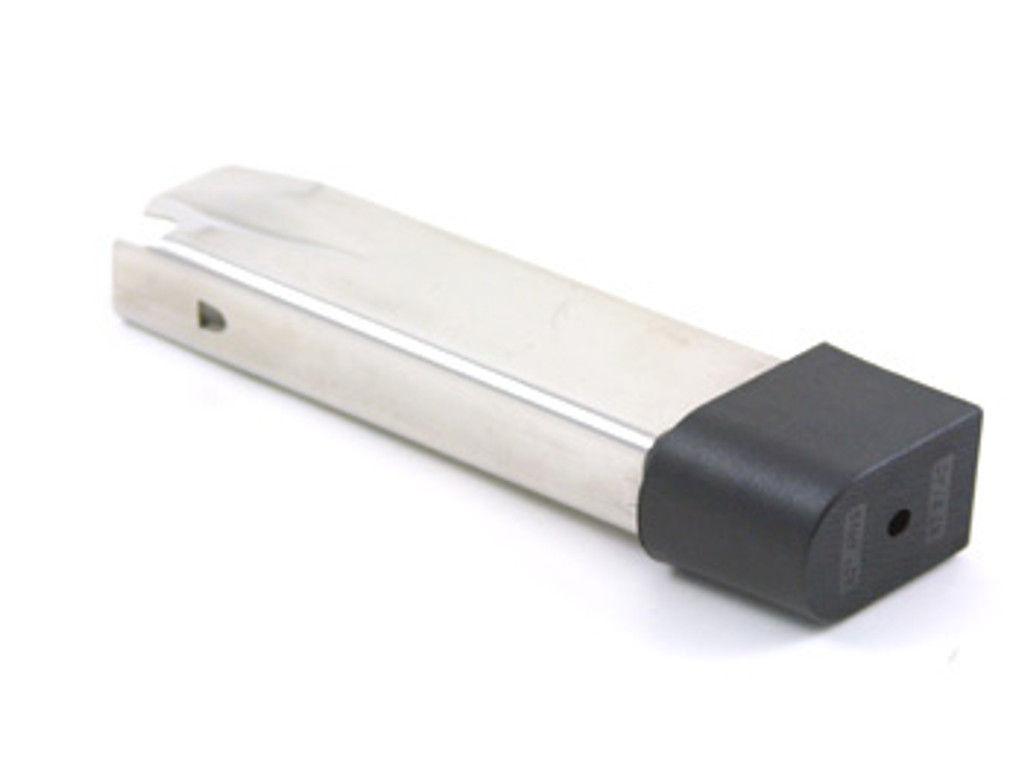 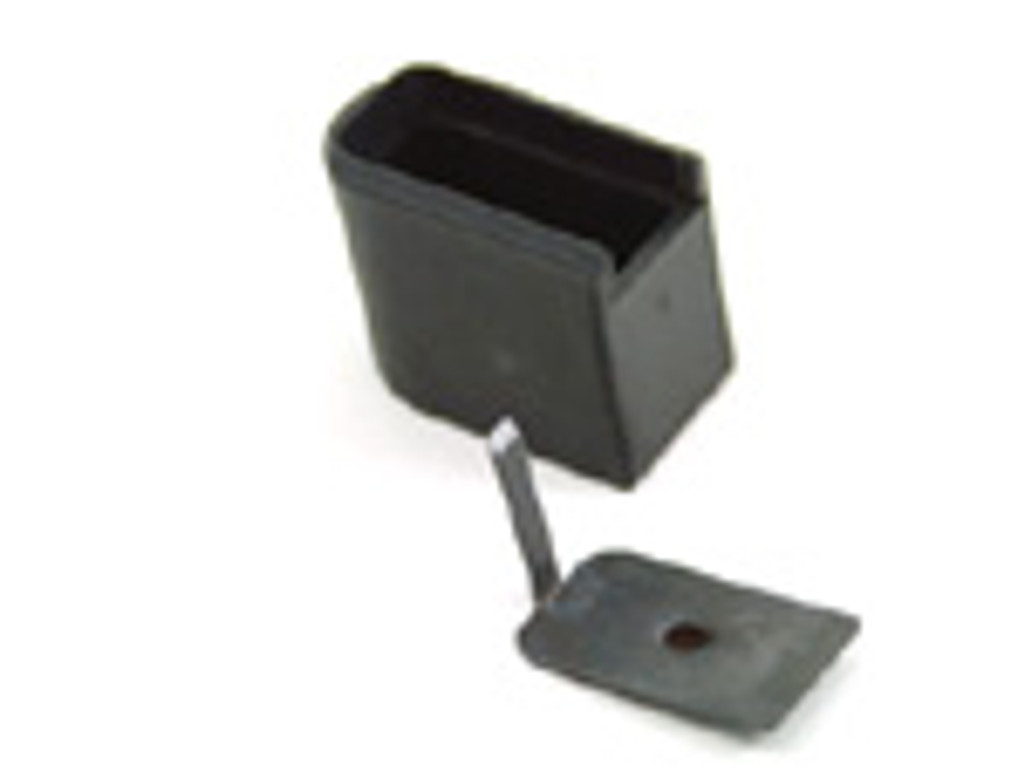 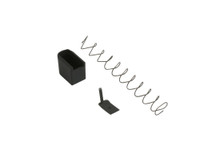 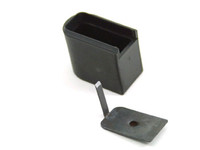 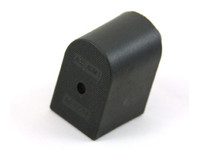 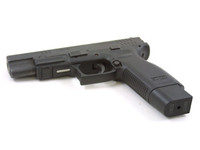 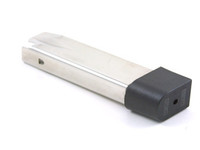 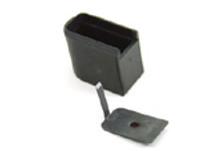 This kit includes a new 20% extra power spring and are the only extensions for the XD9 and XD40 (also fits new XD Mod.2) that have locking plates to keep them from popping off your mags. This is a +4 extension for the 9 and +3 for the 40 that does not prevent the slide from locking open after the last round has been fired. These will not fit on single stack magazines sold in California models.

This kit includes a new 20% extra power spring and are the only extensions for the XD9 and XD40 (also fits new XD Mod.2) that have locking plates to keep them from popping off your mags. This is a +4 extension for the 9 and +3 for the 40 that does not prevent the slide from locking open after the last round has been fired. These will not fit on single stack magazines sold in California models.

Overall these are pretty good. The only extensions I've found for the XD that actually lock into place. Two of mine worked great, but two had to have the edges filed down significantly just to allow the magazine to seat in the magwell and then also be able to easily be released with the button. Once I finally filed them down sufficiently the work well. The other drawback is that they are extremely difficult to remove once installed. Not impossible, but I have yet to find a single way to do it successfully every time. Also, the springs compacted after the first loading and significantly lost their power. The slide still locks back after the last round, but I'm nervous that any further compaction of the spring will eventually lose the lockback.
Posted by Christopher Beer on 23rd Sep 2019

Didn't come with instructions but easy enough to figure out how to install. Really solid product. I did need to us a loader to get all 20rd in. I would recommend this to my friends.
Posted by undefined on 22nd Feb 2017

I bought three extensions and added them on to one XD9 and two XD40SC magazines. In the .40 however, it will only accept three extra rounds. Nevertheless, I now have a backup 15 round magazine that I can carry in my pocket for my EDC.

I have heard people talk about not using extensions because the plate will pop off the bottom, but AGP is correct when they say this will not happen with their extension. It is on solid (that also means that if you want to take it off, it's a hassle, as I found out, but not impossible. I consider this a positive, however, because it means I can trust the extension to stay on).

One negative about this extension: if you want to use it with the XDSC 12 round mag and the extension (the part that just fits around the mag), you have to trim off the top part of the plastic on the lip of the AGP extension in order to get it to fit. That's not difficult however, as it just takes dragging knife or sandpaper across it a few times.

All in all, a very easy, quick, and cheap way to get a three/four extra rounds loaded up.
Posted by Jems on 4th Oct 2013

So far so good.

I've only run 100rds through my mag with the extension, but not a single problem so far. I'll be using this mag at a 3-gun match later this month and if it continues to perform well I'll DEFINITELY be ordering a couple more. Thanks for a GOOD product. (after I abuse it a little I'll find out if it's a GREAT product)
Posted by HOSS on 12th Jun 2013

I bought 5 of these and had zero trouble installing them. The included instructions are more than antiquate. I was also able to load the +4 rounds by hand without the need for a loader. As an added benefit, for folks like myself who have large hands, the extension increased the area for the palm of my off hand. I have nothing bad to say about these extensions. I've put 100 rounds through them already with zero loading issues.
Posted by undefined on 20th Apr 2013

Installations wasn't quite as easy as some here. After installing, there was interferance and I had to uninstall, sand down the top edge and re-install. Now it works great and I am extatic to have 3 more rounds in my clip. Capacity is the one downer on the XDs.
Posted by undefined on 18th Feb 2013

The installation was a breeze and functioned exactly as expected. I had read great reviews about the AGP mag extensions on the forums and decided it was time to upgrade all of my mags!
Posted by undefined on 31st Jan 2013

great product. only took seconds to install. only +3 in xd.40
Posted by undefined on 28th Jan 2013
Load more 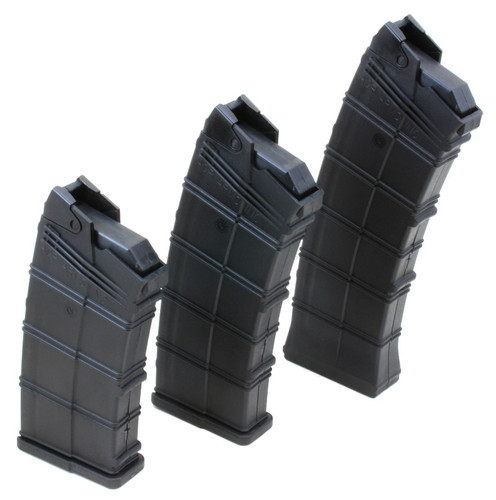 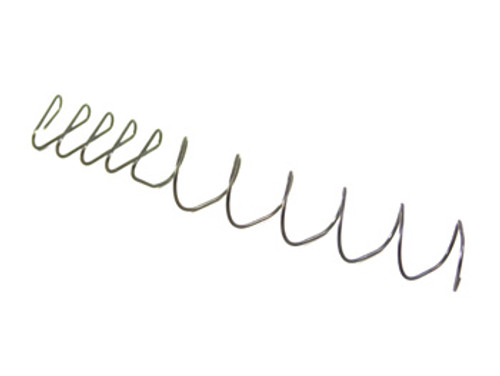 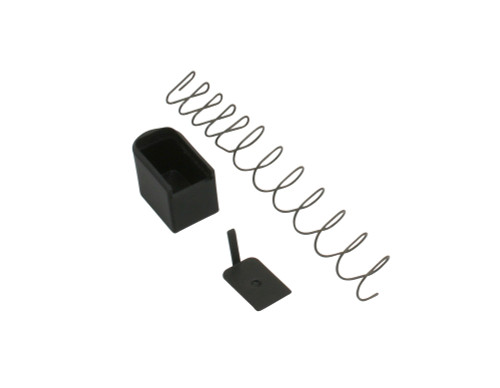 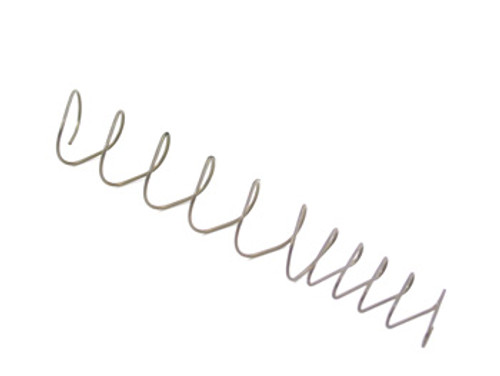